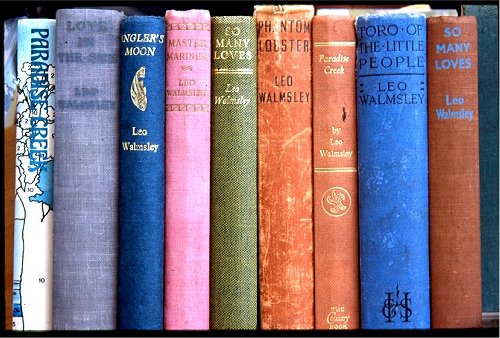 most of these ideas came to me my freshman year of highschool and i had written an outline for this story. over the years i wrote several paragraphs here and there but it wasnt until the other day that i reall started in on it. so heres the next bit.